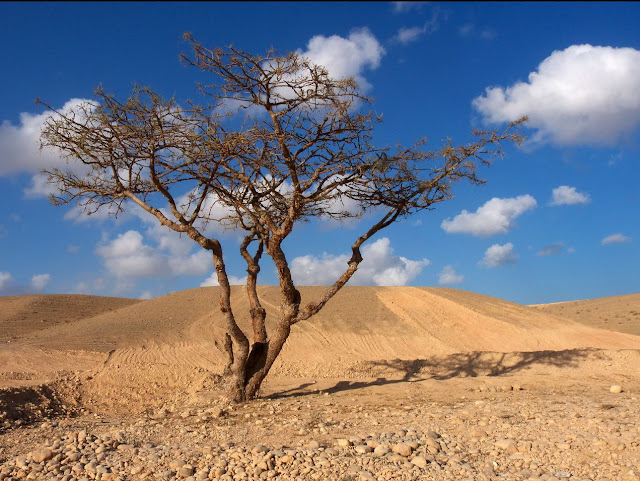 If you have never seen or burnt actual frankincense you should, while you still can. Its weight is much lighter than one would it expect the golden nuggets to be. It’s slightly acrid and pungent smell is out of step with our modern fabric softener scented world. However, if you ever experience a horrifying-curl-up-and-die funk in your living space thick pungent frankincense smoke will chase down and kill all traces of the odor sort of like a classical disinfectant. It would be perfect in a stable someone just gave birth in. 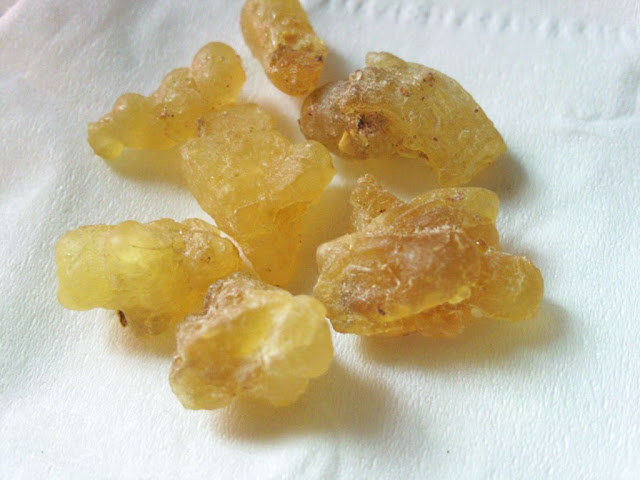 Frankincense Production May Be Doomed

Researchers warn that the trees that produce frankincense are being lost at such a high rate that production of the fragrant resin could fall by half over the next 15 years.

The ecologists from the Netherlands and Ethiopia also said that numbers of the trees could drop by 90 percent over the next 50 years. If nothing is done about the causes of this decline — fire, grazing and insect attack — frankincense production could be doomed, they say.

Their forecasts, based on large-scale field studies, appear in the Dec. 21 issue of the Journal of Applied Ecology.

Christians believe that frankincense was one of the gifts carried by three kings who traveled to Bethlehem for the birth of Jesus. It is obtained by tapping various species of Boswellia, a type of tree that grows in the Horn of Africa and the Arabian peninsula.

“Current management of Boswellia populations is clearly unsustainable,” team leader Frans Bongers, of Wageningen University, said in a journal news release. “Our models show that within 50 years, populations of Boswellia will be decimated, and the declining populations mean frankincense production is doomed. This is a rather alarming message for the incense industry and conservation organizations.”

Bongers added that frankincense extraction probably won’t be the main cause of population decline, “which is likely to be caused by burning, grazing and attack by the long-horn beetle, which lays its eggs under the bark of the tree.”

The researchers studied Boswellia populations in northwest Ethiopia and found a high death rate among adult trees. They also discovered that the older trees are not being replaced because few seedlings survive to become saplings.

“The number of fires and intensity of grazing in our study area has increased over recent decades as a result of a large increase in the number of cattle, and this could be why seedlings fail to grow into saplings. At the same time, a large proportion of trees we studied died after being attacked by the long-horn beetle,” Bongers explained.

Significant new management incentives are needed if Boswellia populations are to be preserved, he said.
Source : http://www.missfidget.com/